Investors are constantly looking for new ways to increase and reinvest their wealth. In addition to the traditional and well-known investment opportunities, there are other newer techniques and products, among which cryptocurrencies are at the forefront. No matter whether users are looking for top online casino ratings or top odds and picks, cryptocurrencies have also become embedded in multiple industries.

Cryptocurrency can be described as a virtual currency that has no defined physical presence. That is, cryptocurrencies are digital means that do not have a metal base, and their value is determined mainly by free market mechanisms and under the principles of supply and demand.

If one owns cryptocurrencies, they can store them on a wallet-based system on their pc or their smartphone. If you want to make a transaction, they will only be able to proceed with virtual transactions to process trades, exchanges, and purchases.

Each bitcoin unit has a special code with information that makes it impossible to reproduce or reuse that particular coin. They are based on a data encryption technique, cryptography, which is used to verify transactions and create new units called coins.

Cryptocurrencies function independently and autonomously, and they are apart from conventional banking and governmental systems. Cryptocurrencies are based on blockchain technology which is a decentralized person-to-person (P2P) network in an open-source| environment. This guarantees that the system is secure because they are protected by algorithms built into the field of cryptography.

Even though there were undoubtedly numerous technological advances and interesting applications that arose in the 1980s, an American cryptographer, David Chaum, developed an algorithm that would ultimately change the concept of currencies. By ensuring the anonymity of transactions, blockchain technology has become the core of today’s cryptocurrencies.

Chaum himself later created electronic money based on this algorithm. This is the DigiCash project that was launched in the 90s. But with the boom of online shopping and transactions that began to exponentially increase, DigiCash filed for bankruptcy in 1998.

However, the history of cryptocurrencies begins with bitcoin. In 2009, Satoshi published a document outlining the nature of the cryptocurrency he had created. This system was to remain outside the control of the state and banks, to offer total anonymity of the transactions and in limited quantities.

Satoshi was the first to solve the problem of double spending of funds from the same account. That is, he defeated possible fraud attempts.

Cryptocurrencies As Means of Investment

There are also several cryptocurrencies in today’s market that have become the most prominent and popular among investors. Bitcoin was introduced to the market in 2009, and its construction is based on blockchain technology.

Currently, Bitcoin is the most famous and popular cryptocurrency in the world. For many users and investors, Bitcoins have become a symbol of the entire virtual currency market.

The Bitcoin rate is followed not only by investors but also by the mainstream media. Bitcoin remains the most popular cryptocurrency, and its price movements have had a major impact on the rest of the cryptocurrency market.

The second most popular cryptocurrency in today’s market is Ethereum. This second cryptocurrency appeared on the market in 2015 and has followed in the footsteps of Bitcoin since its inception.

ETH was created using the same technology as Bitcoin, but the difference is that Ethereum allows users to create Smart Contracts. That is scripts and applications that are stored on the data chain. 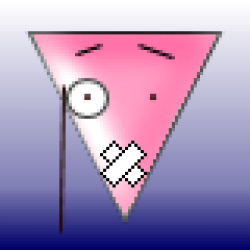 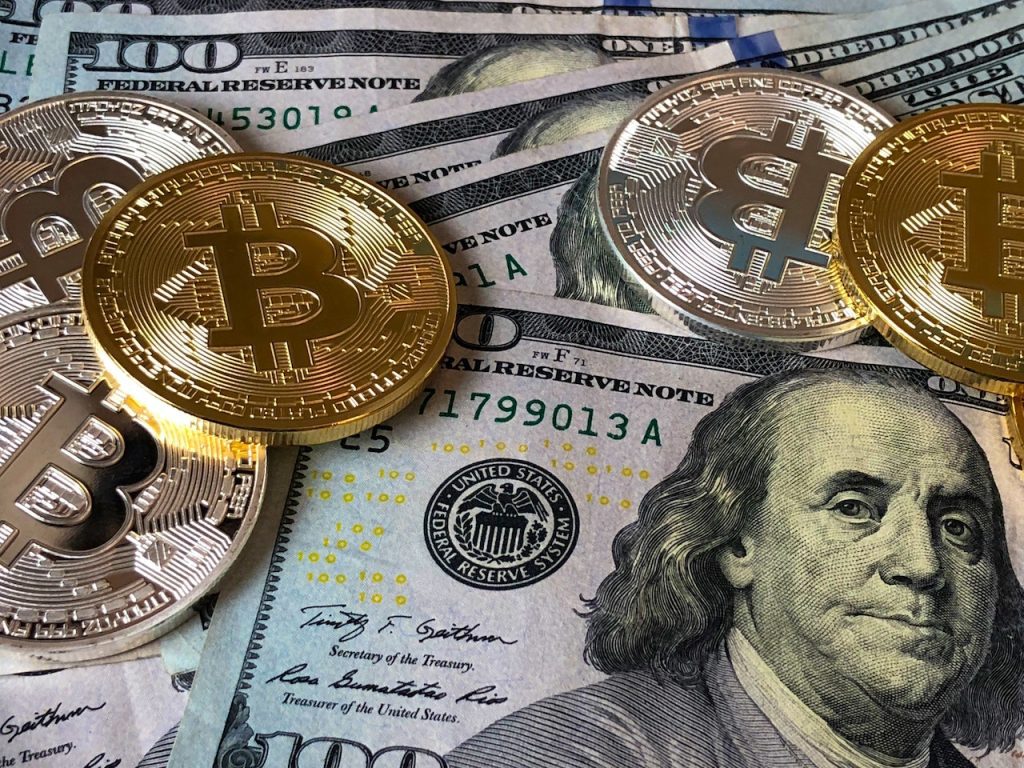 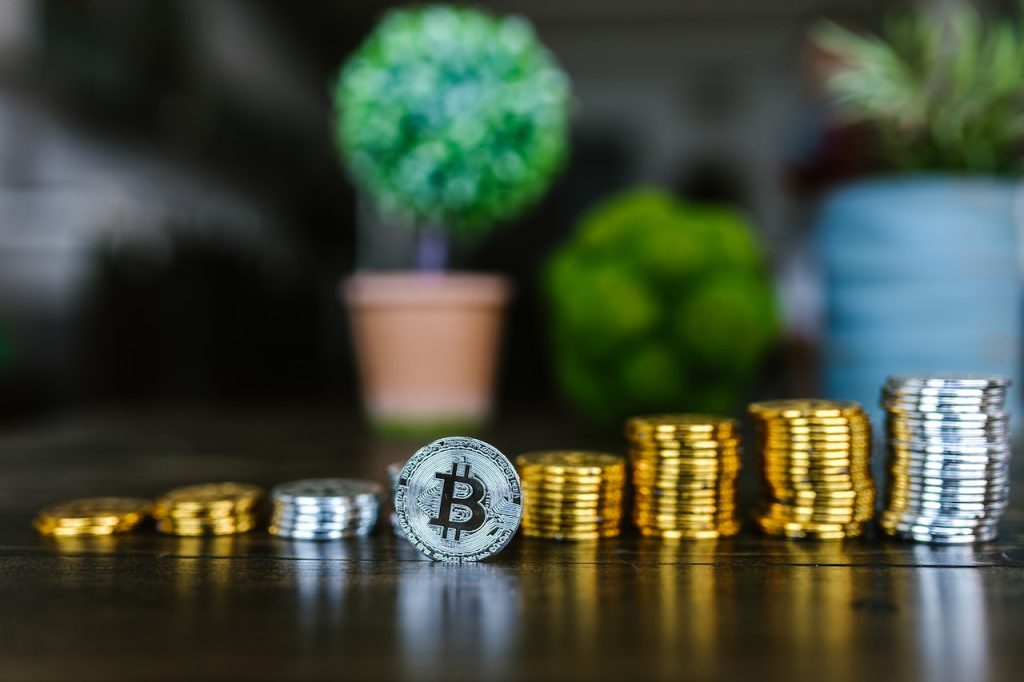