In this Step By Step Guide To Make Money On BIGO Live TV, I’ll explain everything you need to know to start meeting your Bigo Live TV targets, which guarantees your salary at month-end.

Even though you are a new or an old host, this post will provide you with some useful resources and guide to becoming a superstar host on the live broadcasting app that enables anyone to earn from $65-$3000 per month from their comfort.

BIGO LIVE is a live video streaming social network. From a single person to an internet celebrity, anyone can easily become a broadcaster and broadcast their talents to the world through BIGO LIVE.

You can broadcast your activities of daily life or fun moments around you, such as eating delicious food, playing games, watching movies, traveling, and so on. You can also chat with many other users online at the same time.

You can connect with the viewers in real-time, and they can subscribe to your profile and follow you. You can also earn money from this free LIVE broadcast app by making beans. Beans are the virtual currency of this live stream app that you can buy gifts for your favorite broadcaster or send to them.

As a new host, it can be not easy to navigate your way around the app, talkless of making money.

Currently, one virtual diamond gift from your fan is worth one bean, and every month, Bigo would task you with a certain amount of beans that you need to accumulate to get paid your salary for that month.

If your beans targets are not met, you’ll not be paid by Bigo. Also, Bigo Live TV measures performances with hours as every host must broadcast on the broadcasting app for a minimum of 30 hours per month to qualify for a salary.

It is advisable to cross that 30 hours gap before the end of the month to avoid FOMO of salary that month.

How To Make Money On Bigo Live TV [Watch Video]

Making money on Bigo is quite easy because of the wide range of available options. But it can be a bit harder if you want to make money without going live.

You can make money on Bigo Live by going live or without going live, and I’m going to explain how that works for you.

As a host or broadcaster, you will make more of your money on Bigo Live app by going live to broadcast your favorite activities and moments on the app. When you go live and promote, your followers/fans would gift you virtual gifts in the form of diamonds which would reflect on your live data as beans.

The following are more ways to make money on Bigo by going Live on the app every time.

How Much Can You Make On BIGO?

The amount of money you can make on BIGO depends on how much time you put into your broadcasting.

Some hosts can earn up to 5000 beans (worth $65) in a single broadcast within a few minutes. That is when you have built relationships and networking with big bag gifters who can throw a family shield without a second thought.

You will be paid according to the number of gifts you receive from your viewers. When a fan gives an advantage to the host, you can get a certain amount of Beans (the virtual currency of BIGO LIVE) as income.

The more expensive the gift is, the more Beans you’ll get. You can convert these Beans into cash later in the Wallet section of your homepage.

How Much Is A Bean Worth On BIGO?

1 Bigo bean is worth 1 Bigo diamond, and 1 Bigo diamond is worth $0.021. This makes sense when recharging your Bigo wallet with a credit card. The value can be different from other payment gateways.

Either way, the worth of 1 Bigo bean in the dollar is $0.021 per bean. So the higher the number of beans you make, the higher your salary as the platform has no fixed salary.

How To Withdraw Money From Bigo Live

Back then, the only way to withdraw your Bigo earnings was via your agent. Big calculates all the hosts under that agency and sends the money to the agent in position; then, the agent would distribute the salary in local currency to the respective hosts according to their beans target.

This became an issue in different countries where government agencies began to monitor the agents’ accounts for such a huge amount of money going into their accounts.

Some agents receive from $50,000 to $100,000 and above to pay their hosts. So Big had to find a way to solve this, and today, many countries can Withdraw their big earnings using Payoneer. A virtual bank gives you an account to receive money in dollars, pounds, Euros, etc.

To withdraw your money using Payoneer, follow these steps.

1. First, you need to open your Bigo Live app and click on the profile icon in the bottom right corner.

2. Now, you will see a new page open; from there, you need to click on “Wallet.”

4. After clicking on beans, you will see your total beans balance in the app now; you need to click on “exchange rewards.”

4. After this, a new page will open where you will need to link your Payoneer account to start receiving payments

5. Once done, click on the cashout button, and your request will be processed by Bigo Live team (at least 24 hours).

6. After that, your withdrawal request will be approved by Bigo Live team, and they will send money to your requested account within seven days (usually, it takes 2-3 days only).

As you can see, making money on BIGO is not that technical or obscure. You have to know the formula if you want to make big bucks. The more live broadcasts you host each day, and the longer you keep them online, the higher you will climb on the leaderboard.

Some people make a lot of money from just hosting one broadcast per day for 20 minutes, but it is generally better to be proactive than reactive whenever possible.

So you see that it’s possible to earn even more than a thousand dollars per month just by streaming with your phone. My first experience with the platform only earned me 5000 beans because I wasn’t serious. If you are serious, you can break a good record on the app as there are more than a million gifters on the app ready to gift creative hosts. 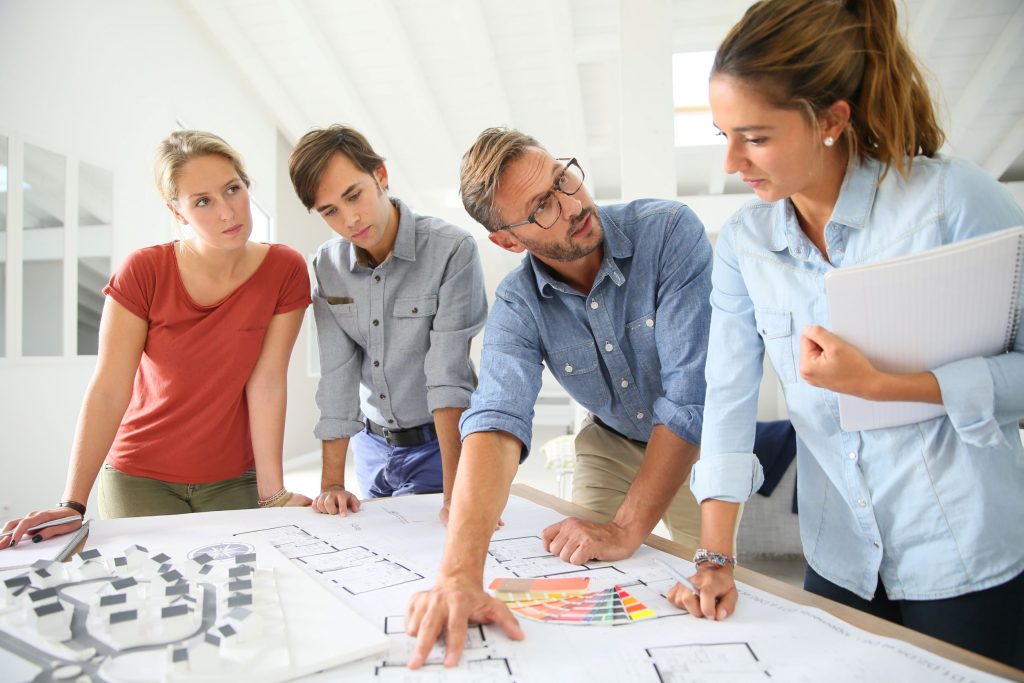 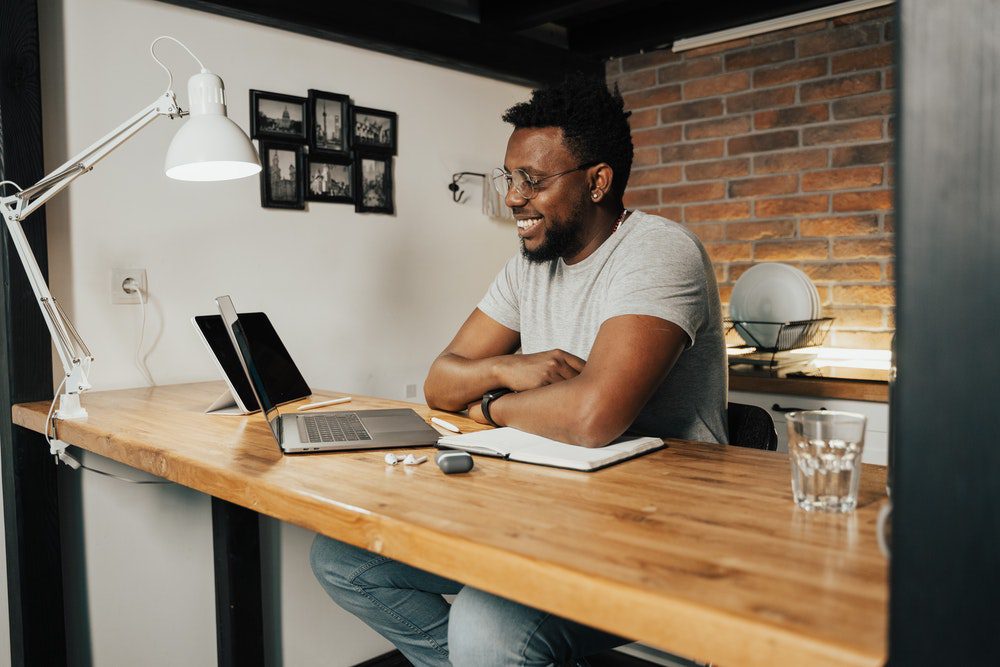